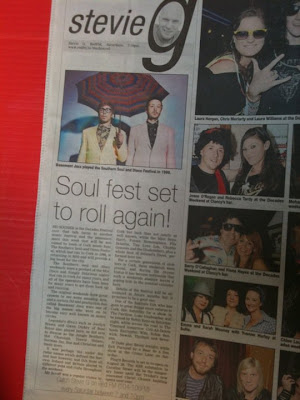 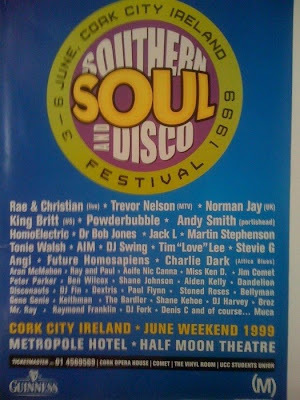 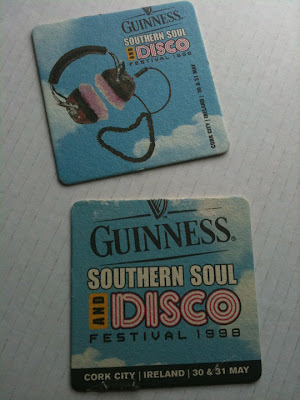 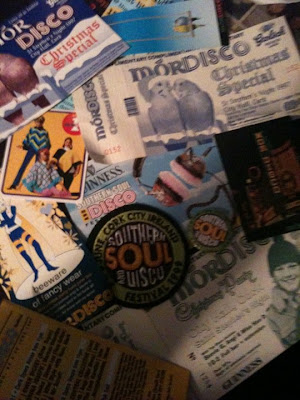 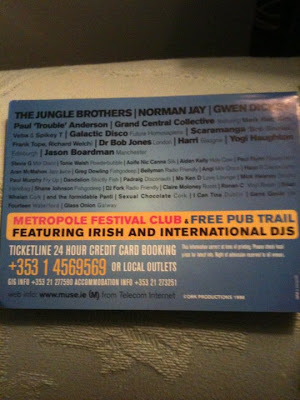 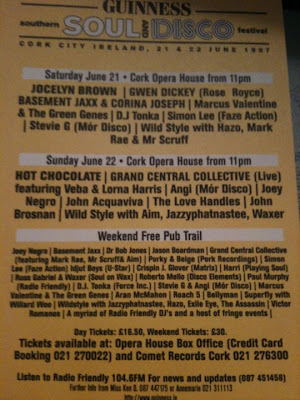 No sooner is the Decades Festival over that talk turns to another music festival and the announcement this week that will be welcomed by loads of Cork music fans. The Southern Soul and Disco Festival, which last ran in Cork in 1999, is returning in 2011 and will provide a big boost for the city. 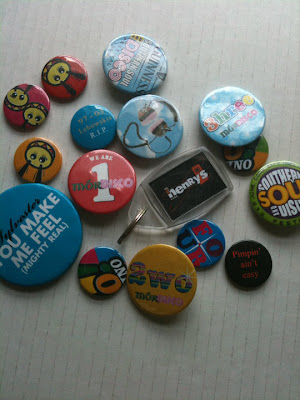 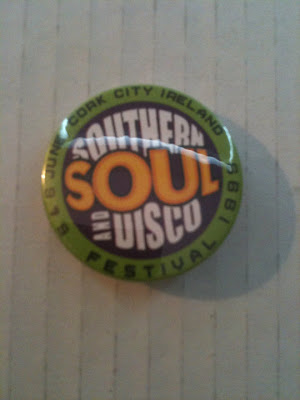 The Southern soul and disco weekends were a product of the Mor Disco and Simply Delicious nights that ran in Cork for many years and all of the operators have been keen for many years to get them back up and running. The original weekends drew great crowds to see some amazing acts, and a certain DJ and production duo called Basement Jaxx were one of the big names who went on to become very well known in music circles. Legendary diva’s such as Jocelyn Brown and Gwen Dickey of Rose Royce also played here, as did acts as diverse as the Jungle Brothers, Hot Chocolate, Trevor Nelson, Norman Jay, Rae and Christian and many more.


It was perhaps the under the radar names which defined the festival best however, and DJ’s from all over Ireland and Britain played in different pubs and clubs throughout the weekend. Mr Scruff was a regular visitor to Cork but back then not nearly as well known while the Idjut Boys, Harri, Future Homosapiens, Fila Brazilia, Tim Love Lee, Chubby Grooves and the Unabombers, plus a whole host of Irelands finest, performed here too. For a certain generation of clubbers in Cork, these weekends were pivotal, and during the 10 year hiatus it has become noticeable that such a weekends absence leaves a gaping hole in the musical calendar here. Details of 2011’s Festival will no doubt be announced in future months but it promises to be a good one! 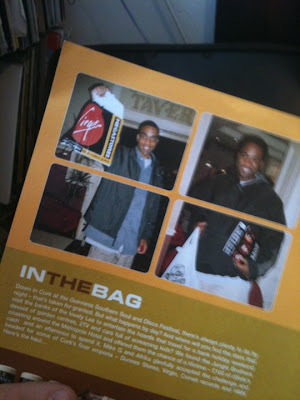 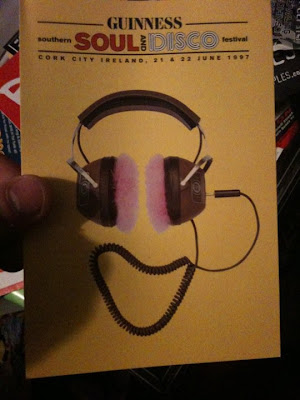 One of the Festivals DJ’s who has gone to great things since returns to Cork this Saturday for a show in the Pavilion. Luke Unabomber will be joined by Robin Keys on Saturday night while across the road in the Vineyard tomorrow Crtl-Alt-Delete hosts Encrypter, Wife, Robin Renwick, Newah, Thotbott and Severane. N Dubz play Savoy tonight while Exit Pursued by a Bear do a free show at the Crane Lane on Saturday.


All of the people involved in the music scene in Cork received a great boost last week with the official announcement of something that I mentioned earlier in the summer; that Plug’d records is set to re-open on August 28th. The ESB substation in Caroline St will be the temporary home until the Triskels new renovated ChristChurch building opens next year. The Triskels backing is essential and they deserve great credit for having to foresight and faith in the record shop which was at the hub of the Cork music scene in recent years. The extra floor space will also enable more visual art, design, film, magazines and books so from a cultural point of view the benefits are going to be huge for Cork!
Posted by StevieG at 7:11 PM 163 comments: