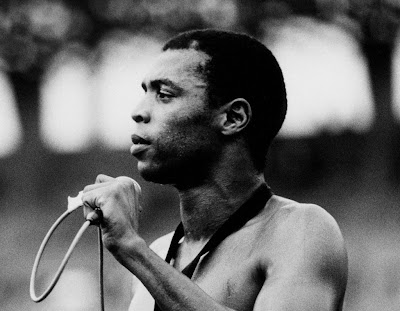 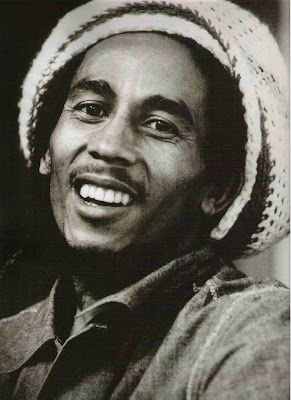 Two of the worlds greatest music superstars who are no longer with us look set to continue their dynasty for many years to come due to their talented musical children. The recent 30 year anniversary of Bob Marley’s death was heralded widely across the world in a manner befitting a man who is arguably the worlds most global music superstar. Bob Marleys music is universal and timeless and despite the fact the western world often cites Elvis Presley and the Beatles as the biggest stars, arguably only Michael Jackson has reached the masses of Asia and Africa as much as Bob. Fela Kuti is the certainly not as popular as Bob Marley on a global scale, but the Nigerian Multi-instrumentalist and political activist was also hugely influential, and like Bob, he has more than one son very active in music in 2011.

Fela Kuti’s children have not always enjoyed the same kind of harmony which the Marley children seem to manage and until recently there was a major standoff between half brothers Seun and Femi Kuti. One thing is for sure though, these two guys are carrying the afrobeat of their Dad kicking and screaming into the modern era and both have released significant music in recent years. As we celebrate Africa Day the world over this week it’s worth reflecting on this terrific music.

Femi has been around for longer and got a major push after the death of Fela in the late 90s in the first of several attempts to break him into the mainstream American music scene. Despite enlisting the likes Common, Mos Def and the Roots along the way, he has never quite crossed over in the way he or his record companies would want, but the music is rightly celebrated and critically acclaimed. Seun meanwhile is Fela’s youngest son and watching live in Cork a few years ago was almost exactly like watching his Dad! He not only looks like he plays like him too in his fathers legendary Egypt 80 band. If you ever get a chance to see any of the Kuti’s live take the chance and the same goes for Damian Marley and a few of his brothers. Bob and Fela have left behind some amazing music, and a bunch of children possessed by the same spirit and creativity!
Posted by StevieG at 7:17 PM 59 comments:

The best Mother's Day track of them all!

Great story behind my favourite Mother's Day Jam of all time. My first ever pirate radio show took place a couple of years before even Radio Friendly existed up in Thompson's House for DrossFM. Myself and Mr.Fork did a Mothers Day show one Sunday and he introduced me to this Philly classic, which was later sampled by Raphael Saadiq and Q Tip for "Get Involved". It was an epic radio show and one of the best buzzes I've ever had, despite the fact that more people will read this in the next few minutes than heard the show! This is for Mr Fork and all the mama's out there!

RIP Loleatta Holloway. Provided the soundtrack to many a great night for me in the clubs over the last 20 years. Respect

Here is an article I wrote about her a few years ago. It's a shame that she wasn't given more recognition while alive
There's are some career highlights down below too including an accapella of "Love Sensation" and footage of us spinning it at an epic Mor Disco night. 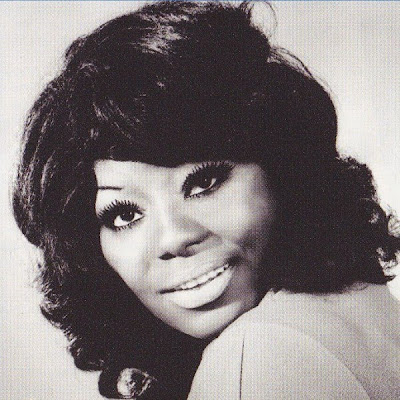 One of the biggest tracks for me over the last few months has been Whitney Houston's "Million Dollar Bill". I'll be straight up in admitting to never being a huge fan of Whitney during her 80's and 90's heyday and though her pop music was highly accessible and successful, from a soul point of view i've generally felt she has not offered too much with lots of drab bland middle of the road material. This changed dramatically with the "My Love is Your Love" album and the likes of Rodney Jerkins, Wyclef and Missy Elliot really helped bring a more soulful Whitney through on some classics songs.

Raphael Saadiq helped her subsequent "Fine" single become a bit of an underground soul classic while on her generally disappointing next solo effort "One of those days" was pretty tasty. "Million Dollar Bill" is her best single yet in my opinion and it is clear that despite her well documented personal problems Whitney has still got the ability in her to create powerful music. It's a top class tune written by Whitney and produced by Swiss beats, who uses a really good sample of a classic disco tune from the wonderful Loleatta Holloway to arm the track with a hook that is highly effective on the dance-floor.

This is where the story gets interesting though. Loleatta Holloway's own personal life will never gather even a smidgeon of interest and though she is known only amongst dance and disco fans she is a very important vocalist who should be heralded more. Even though there has been very little mention of her involvement with the new Whitney track, she won't mind, as 20 years ago she was given even less recognition and respect as Black Box scored a huge hit with a sample or blatant rip off on her "Love Sensation" tune on their "Ride on Time" release. To be fair, Black Box didn't know what they had on their hands but there is no doubt that "Ride on Time" would have been nothing without Loleatta.

The culture of sampling has changed a lot since in our more legally aware music industry but the good thing about house music and even the charty dance music that Black Box made is that it brought a greater awareness of the pioneering disco sounds back to a new generation. Loleatta helped embrace this herself with a number of collaborations and she finally got more respect too for her amazing back catalogue from her disco career. The likes of herself, Jocelyn Brown and many more great singers have now found a much more favourable place in music history, and that can only be a good thing. As for Whitney, even if the rest of the album was bad she would have delivered one of the singles of the year for me and it is really refreshing to hear the disco sounds I love on mainstream TV and radio.